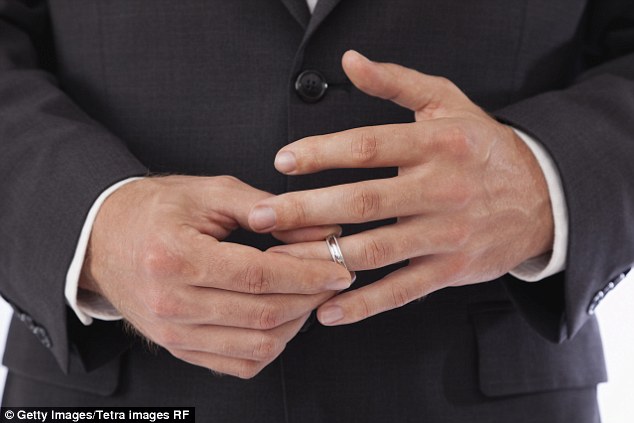 How do you steal a husband? Well, lace your lips with honey, dress to tease, sprawl on a warm bed, call out his name in ecstasy and voila! he is yours. The art of husband poaching is going mainstream and stories of aggrieved wives are quite commonplace in our tabloids mainstream radio shows.

For a country that is deeply steeped in its patriarchal roots, reverse gender roles seem contradictory. I grew up with the clear understanding that men were territorial creatures. Wives, girlfriends, daughters were guarded like state jewels and kept under tight surveillance. It was never a good idea to mess with a man’s wife even if he was away in Afghanistan and his wife was an eager accomplice in the indiscretion. Tales of men who ran afoul of a married man’s wrath usually involved hot pursuit with machete in hand. Anyone stupid enough to lust after a soldier’s or worse still an APs wife would be harboring suicidal tendencies. It took the extremely, devious character, usually in cohorts with a cunning wife to keep an affair under the wraps.

But nowadays, why bother looking for a husband when you can steal one! It is no different from luring a child away with candy. A little distraction here and before you know it, he is sneaking around. Best friends are notorious. Office colleagues are opportunists and ex girl girlfriends can be sticky. Married men are more attractive to this breed of single women because ‘all the good men are married’. Unattached men are scary, unpredictable and not home trained.

The wedding ring is the babe magnet that gets hearts racing. Cute kids and steady job can make one extremely desirable in the sights of a husband poacher. Married men are also safe as they represent security. It also saves a lot of time when another woman has molded a man to a malleable position as opposed to working on your own from scratch.

As a result of this emerging social dynamic, attached women who understand the value of their partners have being forced to become fiercely territorial because men continue to remain faithful to their options. Those in the know, understand that the higher the status of the man, the more territorial one has to be. Infidelity has become normalized. It is no longer, Thou shall not commit adultery but more like thou shall not get caught committing adultery. Husband snatchers simply present the illusion of the grass that is greener across the fence. Often as well, she can be all those things your wife refuses to be.

What is in it for the accused woman? There is the high of keeping a clandestine affair secret. Imagining, no one knows, the rush of adrenaline brought about by risky behavior especially when consequences are not immediately apparent. The thrill of conquest. Married men are usually too flattered to resist temptation. Often, the hovering women provides the necessary validation that he does not get at home. The feeling of being desired can be quite a powerful lure. It starts out as harmless fun but like a gateway drug, they quickly get hooked and come back for another hit.

Typically the other woman is normally castigated as an evil Jezebel for obvious reasons. But without trying to scaling the moral heights on this issue, she is really not to blame. The bottom line, is no one can steal your husband without his permission.

A nursing mother, Salamatu Abdulai, for customary belief, has refused to touch and breastfeed her new-born baby boy for fear of being called a witch. ...