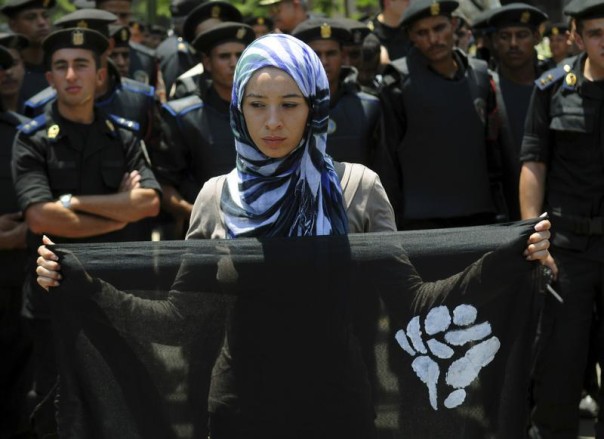 Findings of the Global Gender Gap Report 2014 unveiled recently by the World Economic Forum (WEF) suggest that no country in the world has fully closed the gender gap.
However five of the Nordic countries (Iceland, Sweden, Norway, Denmark and Finland) have closed more than 80% of it while Yemen, the lowest ranked country has closed just over 50% of the gender gap.
The Forum’s 9th Global Index edition since its inception in 2006, it benchmarks national gender gaps on economic, political, education and health criteria and the 2014 report included eight new countries with Africa’s Tunisia and Zimbabwe re-entering the rankings while Guinea, Liberia, Rwanda and Swaziland featured for the first time alongside Montenegro.
Covering 142 countries up from 136 the previous year the survey captures time – series analysis on the changing patterns of gender equality around the world and comparisons between and within countries.
So how did Africa fare on the global gender gap scorecard?
Out of 28 Sub-Saharan Africa countries covered, 13 have closed over 70% of the gender gap, with Rwanda, Burundi and South Africa in the lead while three countries have closed less than 60% of the gap.
Overall, as of 2014, the region has closed 67% of its overall gender gap, indicating a slight increase compared to 2013.

The region has closed 69% of its Economic Participation and Opportunity gender gap and 20% on the Political Empowerment gap while it also closed 82% of its Educational Attainment gender gap and 97% of its Health and Survival gap.

This culminated in an increase of its overall score of 4.8%, moving from 0.64 to 0.67 since 2006 and this being the third-smallest increase compared to other regions. The highest score was 1 which means no gender gaps.

Regional performance improved by 8.8% on the Economic Participation and Opportunity subindex compared to 2006, and over the same period the region significantly improved its Political Empowerment by 71%.

However it is the only region with a decrease on the Educational Attainment subindex and it experienced the fourth-smallest decrease in its Health and Survival subindex.

On the country profiles regarding the overall global index Rwanda, Burundi and South Africa rank among the top 20 countries, with Rwanda as the strongest performer from the region also ranking among the top 10 countries in the overall ranking.
According to the survey Rwanda’s success can be explained by its strong performance on the Political Empowerment and good performance on Economic Participation and Opportunity. However, this performance is slightly offset by lower scores and wider gender gaps in Health and Survival and Education.
Malawi, Botswana, Kenya, Mozambique and Burundi are among the top 20 performing countries on the Economic Participation and Opportunity subindex while Botswana, Lesotho and Namibia are among the 25 countries that have fully closed their Educational Attainment gender gaps.
On Health and Survival subindex Namibia, South Africa and Zimbabwe are among the 35 countries that have closed their gender gap while Mali ranks among the 10 lowest-performing countries on the same even as Rwanda, South Africa and Mozambique are three of the top 20 performing countries in the region on the Political Empowerment front.
Nine countries from Sub-Saharan Africa are in the top 20 on the Labour force participation indicator with Malawi topping the ranking. Malawi, Mozambique, Rwanda and Burundi all have a higher representation of women in the labour force than men.

Burundi tops the ranking of the equality survey indicator and is, along with Zambia, the two countries from the region in the top 10.
Rwanda, South Africa and Senegal are among the top 10 ranking countries on the Women in parliament indicator with Rwanda ranking first and the only country that has more women in parliament than men.

While Chad improved its overall score relative to 2013 and 2006 it is also one of the ten lowest-ranked countries on Literacy rate and Enrolment in primary education, and has the lowest percentage of contraceptive prevalence, married women or in-union.
The following is the ranking order of sub – Saharan African countries as per the Global Gender Gap Index 2014. The figures in brackets denote a country’s global ranking out of the 142 countries surveyed.

Note: North African countries have not been included in our list because they were categorized with Middle East nations as a bloc.

Get the full report on http://reports.weforum.org/global-gender-gap-report-2014/News Feature

Women Picking Up Home Bills!… What do you think?