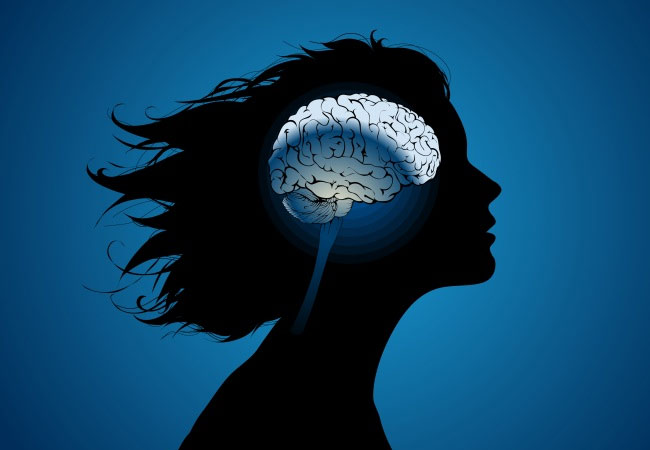 The husbands are – predictably – not happy with the wives who vented their sexual frustration on the WhatsApp thread reproduced in this column last week.

From the responses coming from various forums, the men are putting the blame of all their challenges in bed to two things: their preoccupation with fending for the family and, naturally, the wives they married. With the latter, what kept coming up was hygiene, bad manners and general appearance; that some wives even slip into bed without a shower, and still expect their husbands to delve into foreplay and other forms of intimacy before reaching for their physical satisfaction.

Another said the wives don’t try to turn their husbands on, limiting themselves to “shredded underwear”, and only dress up for the office: “How am I supposed to switch myself into the mood, really?”

Then I sat down with two married women for lunch at a Kampala hotel and presented these facts to them during an argument. They raised their eyebrows incredulously.

“First of all, even if you wore the sexiest lingerie to bed, these Ugandan men would not bat an eyelid, let alone say anything, leaving you feeling stupid,” one of the wives said. “In fact, my friend once joked that if you see a married woman in pretty or matching underwear, chances are she is cheating because only an outsider would notice those details. The husband? Never.”

So, lesson one: pay your wife more compliments.

Everybody loves a good dose of praise, but more so women. If she is smart, let it be known; she will make more effort for you. If she has been unforgettable in bed that night, say something and fan her ego. And the same applies to women when dealing with their husbands, by the way. Wife number two said she hates when she makes an effort around the home and her husband pretends to be blind.

“Even when you buy new bed sheets, boxers for him or make the bed in a specifically romantic way, he just slips in without a word. That alone can make me be lukewarm when making love with him,” she said.

And that is lesson number 2. Show some gratitude.

Some wives actually try. They welcome their husbands home with a smile, thank them for the shopping and run around like headless chicken trying to fix them their favourite evening snack. But the husband, thinking house work is really nothing, just soaks in the attention without any reciprocation in the gratitude department.

And that unappreciated wife will most likely turn up in bed with an attitude. Unless you make up for your etiquette inadequacies by being the most unbelievable lover in that bed of yours (case of actions speaking louder than words), soon you will have a wife with a permanently upturned nose on your hands.

At the hotel, I mentioned that one man said his wife is so angry and nagging all the time, he has no clue how to even please her sexually because he approaches her with such trepidation.

“That must be one hell of a ‘beeped’ woman,” one of the wives immediately said, before they had a good laugh.

“I had a ka-tiny exotic house dog and one day it escaped during the mating season. My neighbour had a normal-sized bitch and my poor dog tried its luck there. It only succeeded in turning the bitch on, but could not do anything else due to the size difference. The bigger dog throttled it to death in frustration!” she said. “A primitive dog does not wait around for arbitrators, but for us wives because we are more civilized, we cannot kill a man who turns us on and leaves us high and dry. Instead, some wives cheat, others cannot help the anger and open disrespect that may follow.”

And the final lesson: get help for such sexual dysfunctions. Don’t just make excuses. Like Jennifer Aniston’s character Rachel screamed at Ross (David Schwimmer) in an episode of the sitcom Friends as they broke up: “…and just so you know; it’s not that common, it doesn’t happen to every guy and it is a big deal!”

5 golden tips for having a toned and beautiful bust

How To Make A Home-made Natural Skin Toning Cream

5 WAYS TO GET RID OF FAT AFTER DELIVERY