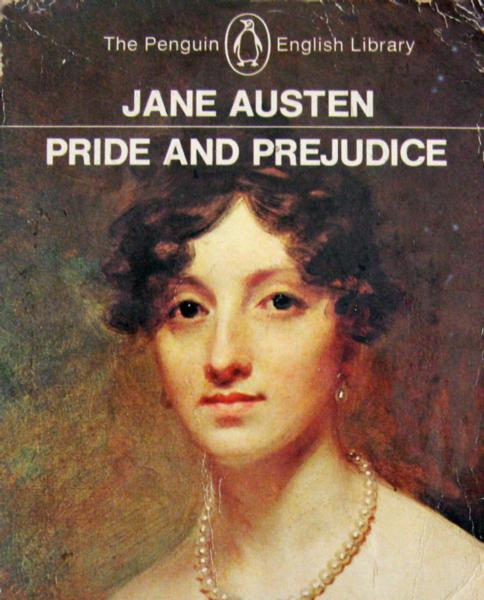 For the love of books

Hello friends, welcome to African Rubiz.org a website specially designed for the female folks. As you would have noted, we’re changing our focus and style; from a general interest, hacks-focused site to a serious literary focused one. Therefore, we call on all friends of literature to support the site. We request for your writings: critical works and creative pieces. Please send to submissions@africanrubiz.org and we will be glad to publish them. Watch out later for our improved writing competition later. This promises to be an exciting period on the website. Please stay with us and let’s take on the literary field together! Welcome.