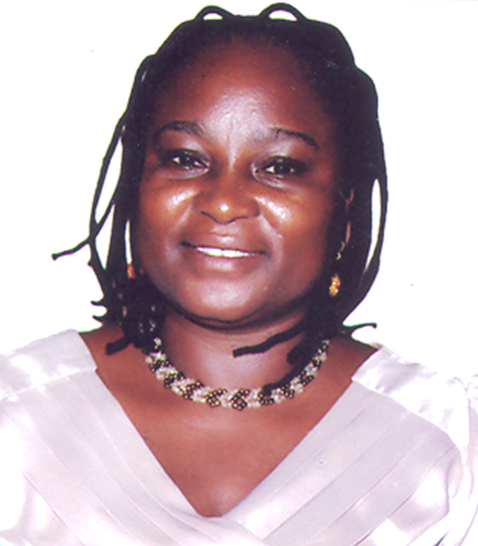 LEWIS, Omotayo Adeola, Ph. D is one of our Panel Of Judges at the First Campus Female Gender Writing Competition.

Africanrubiz is a woman empowerment organization whose vision is to raise the status of the African woman by empowering her through orientation and direct enlighten, using the internet as a platform. In pursuant of this goal, Africanrubiz is rewarding female writers for participating in her vision of empowering the African woman. This we are doing through our First Campus Female Gender Writing Competition.

Click here to Register and start sending your articles

VIEW ALL OUR PANEL OF JUDGES  | Read More about this Competition.