The Difference Between A Regulated menstrual cycles And An Unregulated cycles 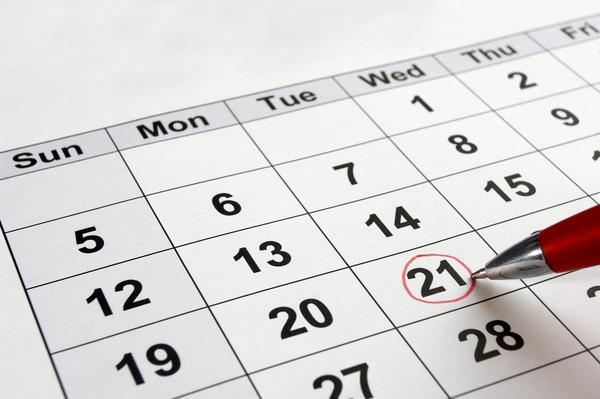 It is worth mentioning, however, that not having a 28-day menstrual cycle does not in any way mean that there is anything wrong with the woman’s body. Each organism works one way. The important thing is to do routine appointments with a gynecologist who will guide, among other things, the care a couple can take to avoid pregnancy, as well as what you can do to try to get pregnant, when you wish.

Symptoms during the fertile period
This is another common question that arises: does the woman feel something strange during her fertile time?

A slight rise in basal body temperature may occur.

Discreet pelvic pain may occur due to ovulation.

Tips for anyone who wants to get pregnant
When a couple decide they want to get pregnant it is hard to calm expectations! However, it is important for a woman to know that anxiety can get in the way!

This is because, it is worth mentioning, the hypothalamus (brain area) regulates the menstrual cycle, but it also relates to the limbic system – which is exactly the origin and control of emotions.

That is, if the emotion is deregulated, the ovulation stimulus deregulates, and without adequate ovulation, the woman does not become pregnant.

The couple who wants to get pregnant should have sex on strategic dates: the ideal period is around (3 days before and 3 days after) ovulation.

In the past it was believed that some positions during intercourse could help the woman to get pregnant faster. However, doctors today do not advocate any specific position. This is at the discretion of the couple, who may or may not have their beliefs.

A healthy diet with lots of fruits and vegetables is also important in the life of the woman who wants to become pregnant. In the case of obese women, including weight loss can help a lot. Therefore, the recommendation is to always consume low fat and low calorie foods. A nutritionist can also be a good ally in this period.

The wife of the former British Prime Minister Mrs Cherie Blair has said that the 21st century belongs to African women. She said this in ...