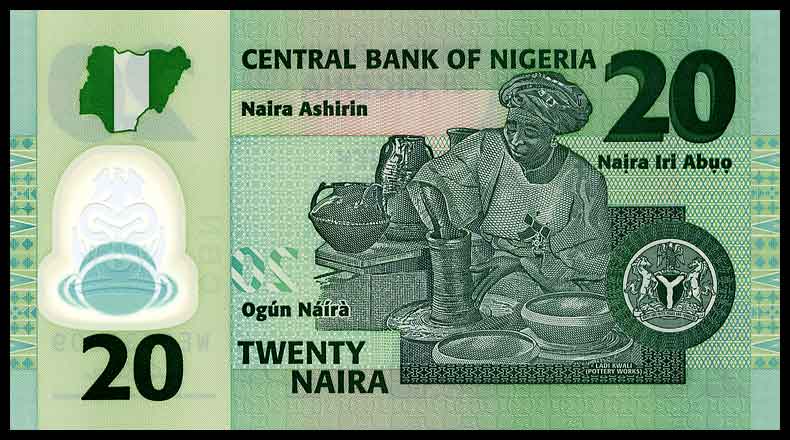 Ladi Dosei Kwali popularly known as Dr Ladi Kwali was born in 1925 in Kwali town in the present Federal Capital Territory, Abuja,Nigeria. Probably she is the best known of the Abuja  potters. Making pots was women’s work in Kwali and the entire Gbari villages, therefore Ladi came to Abuja (the then Suleja) with knowledge of traditional Gbari pottery. She did not at first take to the idea of using wheels and kilns and the other paraphernalia of the European potter, but proved to have a natural ability to throw. She was picked from her traditional home Kwali to the then Abuja the present Suleja because of her natural ability in making pots.

The Abuja Pottery Training Centre was established 1950 by an English potter, Michael Cardew, who was sent to the Abuja area by the then colonial government, ostensibly to improve the quality of local work. But he found himself, for the next 15 years, in a symbiotic working relationship with local potters, in which he taught and was taught by potters like Ladi Kwali. While Cardew introduced wheels and kilns to the centre, he also learnt about traditional firing methods and ornamentation. Kwali on the other hand, was initially reluctant to adapt to the wheel, preferring the spiralled coil method of building pots. She however, discovered she had a natural flair for the wheel. Caldew  encouraged her to decorate her work, something she had not done before, and he even fired some of her traditional work in the Abuja kiln.

Ladi was later to become a very popular member of the touring lecture team; her easy nature and ability to communicate made her well liked and appreciated in Europe, Britain and America. She became Nigeria’s best known potter and has been honoured in many ways; she was given a doctorate. By the time she died in 1983, Dr Ladi Kwali was Nigeria’s best known potter. She left a rich legacy of her work and a school of ‘students’ who picked up from where she left at the Abuja Pottery Training Centre.  Over the next decade, her ornamentation skills became more sophisticated, and probably because of improved firing methods, she had the opportunity to exhibit her work in Europe in 1958, 1959 and 1962. Her pottery was also displayed during Nigeria’s independence celebrations in 1960. Dr Ladi Kwali remained associated with the Abuja pottery works till she died. She gave lectures and demonstrations at home and abroad on her craft throughout her career.