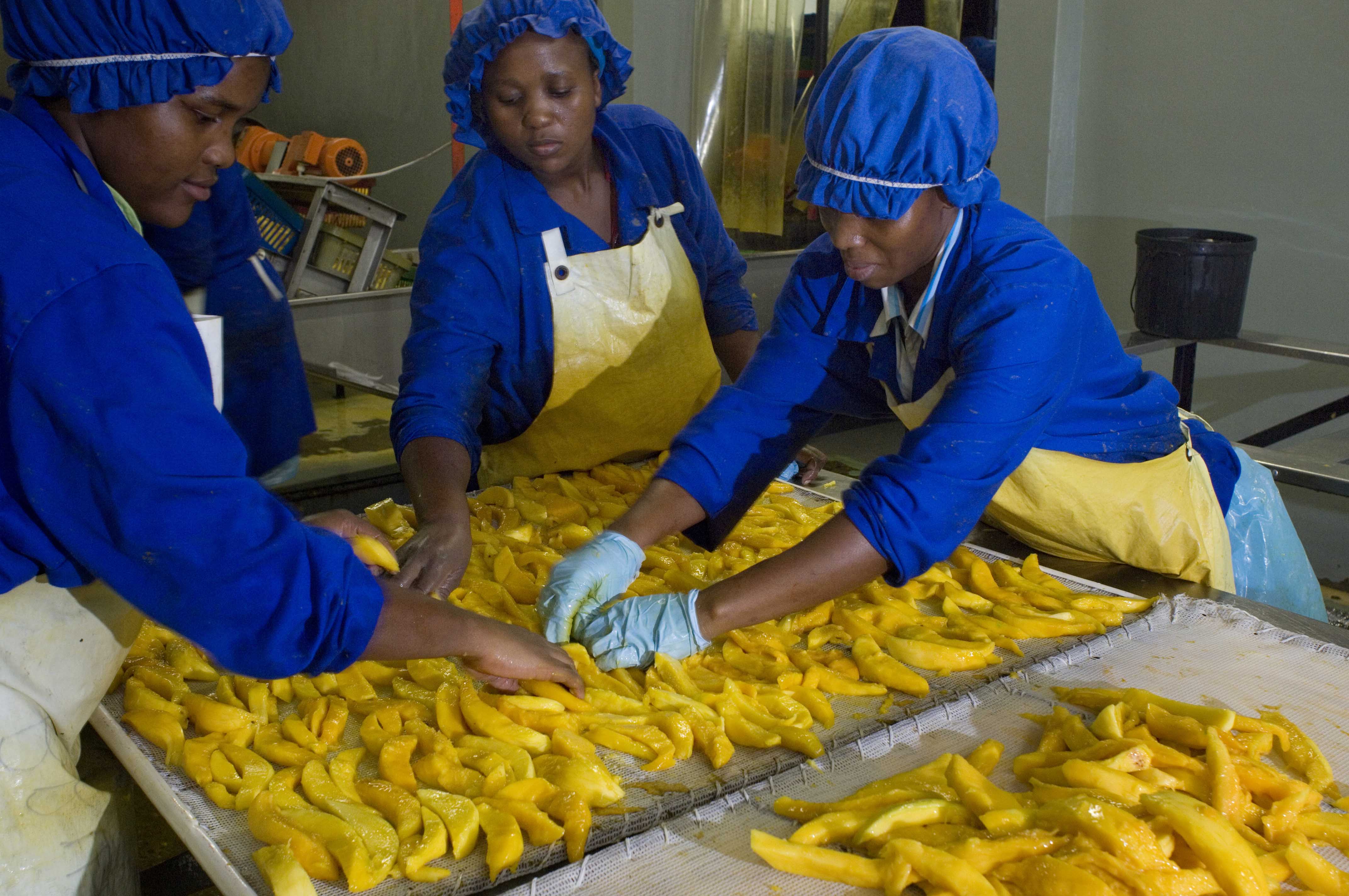 While the number of female researchers increased in the agricultural sector women are still under-represented in many countries.

This is according to a survey published late last week by the International Food Policy Research Institute (IFPRI) covering 37 countries in Africa South of the Sahara (SSA) region.

The report, Taking Stock of National Agricultural R&D Capacity in Africa South of the Saharasummarizes SSA’s recent progress in developing its nationalagricultural Research & Development (R & D) systems and intended to serve as an input into the implementation of thebroader development agenda for theregion.

Female involvement in agricultural R&D in SSA has increased substantially in recent decades, both in absolute as well as relative terms. Nevertheless, shares of female researchers remain low in many countries, observes the study.

“National-level discrepancies were significant, however. Ten of the 27 countries for which gender-disaggregated data were available for 2008–2011 recorded declining shares of female agricultural researchers,” says the report.

Notably in Namibia, Burundi and Eritrea significant decreases in shares of women researchers were recorded between 2008 to 2011 with an average dip of over 15% declines.

Furthermore the study found that the 2008 share of women in high level and management positions in the agricultural R & D area was only 14 percent with the consequence of women having less influence in policy and decision making processes.

It advocates for more gender balance in R & D activities citing that increased women participation in policy interventions will improve quality of insights and inject more realistic approaches to the many challenges faced by the region.

“Promoting greater participation in agricultural research by womenhas a number of potential benefits. First, it would ensure that a broaderrange of insights and perspectives were brought to bear on the unique and pressingchallenges facing SSA farmers, the majority of whom are female. Second, it couldbe a highly effective means of filling current capacity gaps in most African countries,” it says.

African women face unique challenges in pursuing careers in agricultural research including unequal access to basic education, traditional belief systems that can promote the perception that women are not suited for careers in the sciences, challenges in balancing work and family commitments, barriers to entering formal and informal networks often managed by men and lower rates of remuneration than their male colleagues.

In many countriesvarious institutional reforms and policies have been initiated to promote genderequality, and various research agencies are taking steps to increase the recruitmentof female researchers although, noted the study, significant scope for further improvement remains.

Generally, southern African countries employ relatively more female researchers than other sub regions while in contrast the representation of women in agricultural research in West Africa, as well as in Eritrea, Ethiopia, and DR Congo, is particularly low at an average of 10 percent or less.

According to the research women researchers in the SSA region aged 41 years and below account for 25 percent of the overall representation with 24 percent for 41 to 50 years bracket and 13 percent of females aged 50 and above.

Lesotho and South Africa lead the individual countries profiles in shares of women researchers with scores of 46 and 45% respectively while Guinea-Bissau and Guinea record the worst gender balance shares where women account for 0 and 4% respectively.

On the other hand while West Africa ranks as a historically low averaged sub region in the percentage of female against men it was also found that the countries with substantial increases in their shares of female researchers were predominantly located in West Africa.

In its policy implications analysis the report observed that while governments and research agencies are limited mainly by funding challenges in developing research programmes, improvements in the human resource management area could make a significant difference in enhanced strategic planning and coordination.

“Such plans should include assessments of gaps in specific skills and disciplines, the distribution of staffing by age and gender, and degree-level and short-term training needs.”

The End Of An African Legend

The Mother Of Programming : Grace Hooper