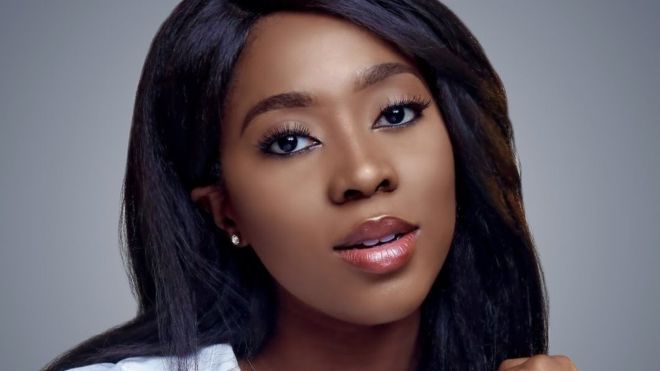 Some centuries back, young girls were raised with the main intention of preparing them for marriage. Mothers taught their daughters, right from infantry, useful skills that they assumed would be useful in their husbands’ homes. Cooking, general cleaning of the house, child-rearing were all very important courses. Before age 20, most females were married and any lady who is still by 20 unmarrieds must have issues- maybe she is mentally or physically incapable or just unable to attract suitors. Her parents would go to any length to ensure she also becomes a wife. Being female and unmarried could not just be.

However, this is the 21st century. There is a lot of talk about feminism, gender equality, and the rights of women. More females now go to school, gladly up to the university level and choose career paths to follow after school, but isn’t it sad that a woman still has to do this always with marriage at the back of her mind? The society socializes young girls to aspire to marriage, to make life plans with marriage strongly included.

The unmarried woman is faced with so many difficulties, both trivial and major.  A major challenge is that a woman, no matter how successful she is in business, career or academics if she does not get married, is not yet considered to have achieved enough. Parents, friends, and colleagues put pressure on her to get married and even arrange endless blind dates just to make sure this happens. Some parents even go to the extent of evicting their unmarried daughters from the house to prevent embarrassment in society.

Also, some corporations refuse to employ unmarried women based on the excuse that when they might get married and have to relocate to wherever the groom is. The same goes for some house owners who don’t let out their houses to unmarried women because they claim these women might be promiscuous or irresponsible.

Unmarried women are also the target of so many false prophets who claim they can engage in prayers of deliverance for them because Nigerians, being the very religious people they can be, funnily assume that such young women are suffering from spiritual attacks.

In addition, unmarried women suffer at times from sexual harassment. A lot of men make passes at them because they believe them to be free willing.

In summary, unmarried women are faced with so many plights. We live in a society that places a high premium on marriage, particularly in relation to women. As a matter of fact, married women are usually accorded more respect than their unmarried counterparts. This should not be. Suffice to say, people need to begin to realize that marriage does not necessarily have to be the crown of a woman’s life efforts, the unmarried woman should be freed from all the challenges that come with being unmarried. We have to start respecting young unmarried women without the ring.

Title: The plight of the unmarried lady

WHY IS IT SO HARD TO BE A WOMAN?

This question has been asked by several women, in the course of their lives; yet, for many, the answer to the question has remained elusive. ...