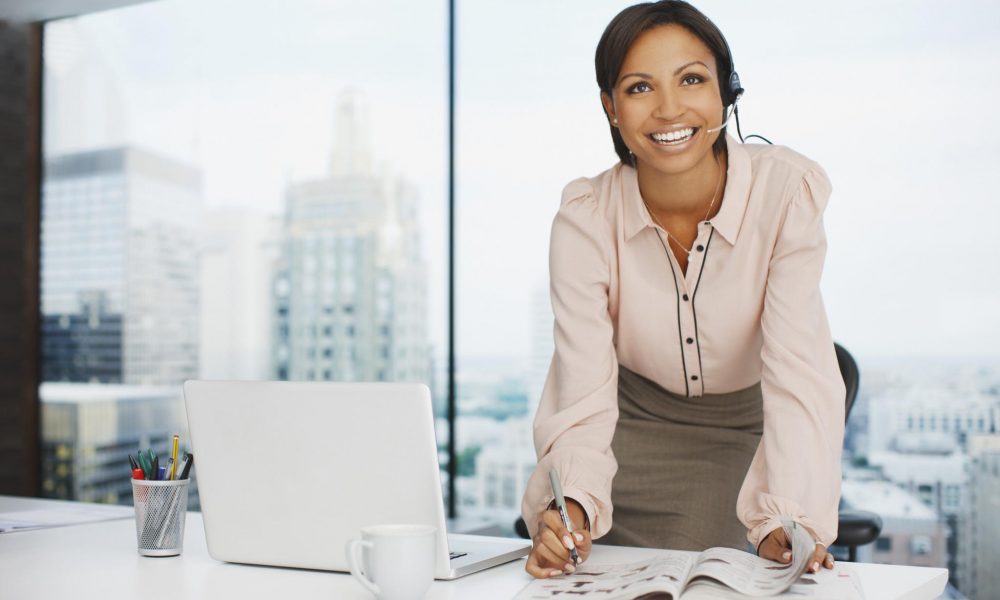 Janet was running late for the seminar in which she was to represent the school she worked for. The seminar had its participants as counselors from primary, secondary and tertiary institutions. The seminar was held to enlighten the counselors on how to cope with the challenging needs of counseling the variety of students that will come their way. Janet had woken up early in the morning to clean up the house and prepare breakfast for her family and because her husband was on a business trip, she had to take her two children to school. She was just at the gate of her children’s school when the call came in, it was her mother in law. A conversation ensues between them:

Mother in law: Morning, Janet how are you?

Mother in law: Okay, Janet I need to see you now there’s an urgent family meeting and you have to represent your husband there.

Mother in law: (interrupting her) shut up there, what is wrong with you? Why can’t you attend a simple family meeting? I warned my son not to marry an ambitious woman now here you are having no time for your family, it’s always about your job. Just get here any way you can I don’t care what happens to your job.

The mother in law drops the call on her. Janet is almost in tears as she drops her children, ” mummy no goodbye kiss? ” her five-year-old daughter asks. Janet plants a kiss on their cheeks and bade them goodbye.

According to the Merriam Webster dictionary, a career is a profession for which one trains and is undertaken as a permanent calling. As human beings who want to be successful, we all have a career that drives us to become successful. The career pursuit of every individual must be respected notwithstanding the gender of that individual. A career woman from my perception is a female who has a purpose, passion, and dream and is determined to fulfill her dreams no matter the circumstances surrounding her.

The life of a career woman is intricate and sometimes strenuous as the woman has to balance her emotional, financial, family and physical life together. Like Janet, many career women live busy lives in which they struggle to meet up and satisfy the needs of their family, work, emotions, and society. It is inherent in the African society and culture that proper women are not supposed to pursue their careers when married because it will distract them from caring for their families.

In some parts of Africa, some parents do not bother to educate their female children beyond a certain level due to the belief that a woman’s intelligence and education will end up in the kitchen and on the bed. This act terminates the career of these females.

Some people think career women want to be above men in the family but this perception is wrong because a career woman is focused on fulfilling her dream rather than being superior to the man. As the right to work is entrenched in human rights, women should be given the liberty to live fulfilled lives by pursuing their careers. The life of a career woman is an herculean task that needs concentration and determination from the woman and love, support and understanding from the family and society.

Title: The Life of a Career Woman

The Ministry for Gender and Family Promotion has launched a new project meant to support teenage girls in four districts across the country. The $2 ...