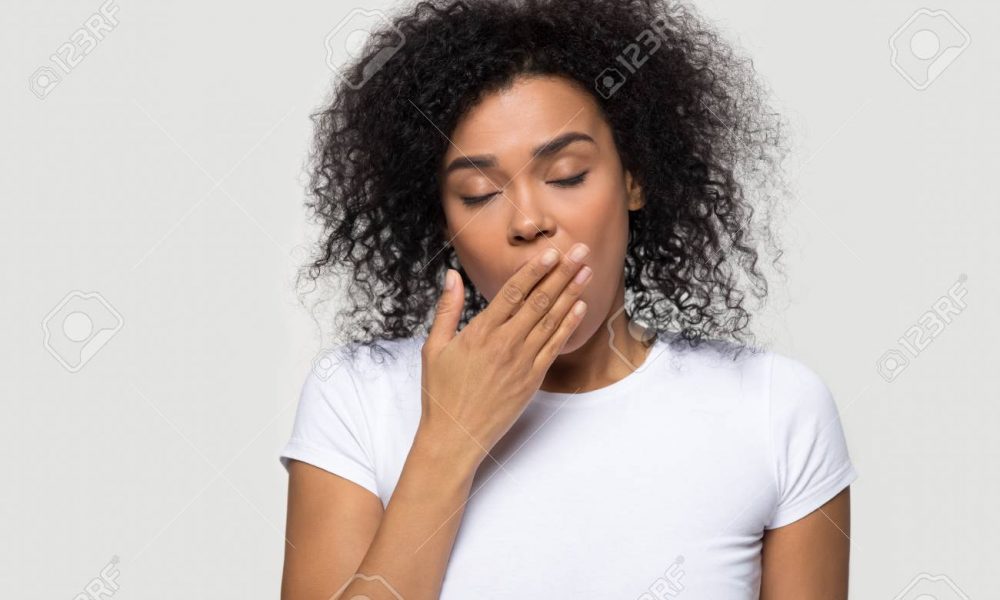 An unmarried woman is called several names in different languages, varying slightly in meaning and polarity, but mostly leaning towards the negative side. Generally, an unmarried woman is called a spinster. Not every female is a spinster, but every female who is above the marriageable age and unmarried is definitely a spinster. A spinster mostly is usually someone who is already beyond the usual age for marriage and is considered unlikely to ever get married. Being a spinster could be by choice or by default.

Every girl child dreams of becoming a bride at one stage or point in her life. She engages in little dramas with her friends just so she could play the role of a wife and a mother. We have never paused to question why this is so because everyone can recognize that innate need to be loved. Human beings look for love in different places, but most of all we look for love among ourselves, especially with the opposite sex.

At a tender age, a girl is already aware of the opposite sex who might like her more than another girl, and she revels in this knowledge. She might get more conscious of how she appears to this boy, and giggle more. It is all a part of the knowledge of knowing you are preferred. A sense of belongingness is formed, and this becomes ultimately important by the time she is approaching the age of twenty-five.

So many beliefs and factors encourage ladies to have a man in their lives when they are in their mid-twenties. This relationship should be one that is productive and headed for the altar. However, this is not so for more than half of all these relationships, because of a lot of them split-up before getting to the altar. Also, some of these women are in undefined relationships where the guy has no intention of getting married to them, and by the time they realize this, they are approaching the dreaded age of every unmarried woman. Thirty.

Depending on the society in which you find yourself, the need to have a man in your life might become an increasing discomfort. The role of the society and peers cannot be overemphasized when it comes to the stigma unmarried women face. Being the only unmarried one among all your friends, or when even your younger sister or brother is married, and you remain unmarried without a prospect, might become a real problem.

In some cultures, the greatest achievement a woman can attain is to have her own home and raise children. While there are lots of people who are married, there are also lots of other people who are unmarried. Imagine the sort of stigma these women go through every day, people talking behind their back, and the overwhelming feeling of having failed as a woman. The unmarried woman is constantly under the pressure to conform to societal pathways, which has now become the norm.

‘Thirty is young, but it’s not that young’ a thirty-year-old unmarried woman once said, while looking at her reflection in the mirror, and bemoaning the fact that she was still single with no prospect. Thirty is the dreaded age of every unmarried woman. It is also the age of judgment since it opens you to intense societal scrutiny and unsolicited advice. Age thirty means you cannot afford to be picky, it means you are looking at a lifetime of loneliness if you do not step up your game and decide to settle for less, it also means you cannot afford to be thinking of true love, and most importantly, you cannot get picky.

You have to get married to redeem yourself. Being unmarried at thirty means people begin to look for the flaws in the unmarried lady to explain why she is unmarried, and this, in turn, does a number on her self-esteem. She is reminded of the fact that she is getting older, and that menopause will soon catch up. Also, there is limited availability of men at this point, which might hasten her to make wrong choices.

Being unmarried at thirty is a dream crusher. It does not matter at that point what she has achieved or not, the society will always measure her against all other married women of her age, who may not have achieved as much as she has, but definitely have a home.

All these factors do a number on the mental health of the woman. She might fall into depression, and begin to experience mood changes. She might even withdraw from social functions because she feels like she does not belong, or she might grow to be bitter. The unmarried state of a woman is a very delicate state especially when it is not by choice, one that needs a lot of tender love and care.

Here is a shortlisted article from stage 1 of the RUBY WRITES 2019 competition. Please, note that the second stage has commenced immediately, so, you should start writing as soon as possible. Good luck!

analysis In a fancy Manhattan hotel in New York, women in colorful traditional African gowns make their way to one of the conference rooms. Their ...