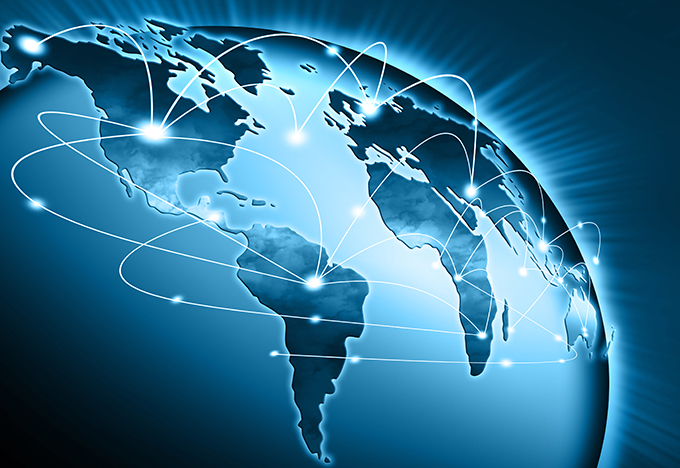 The world has indeed become a global village; and life in one corner of the world can impact on another angle far away. Thus, a fad that takes off as a personal style in one small part of the world can easily become a big trend around the world in a couple of hours. As a result of this fact, it is becoming more and more difficult to be able to sustain an interest for too long, because, while you are still admiring a particular trend and finding the right words to describe your feeling, suddenly the tide changes and it is no longer important. Other trends simply take over the ‘stage’, as it were, and it does not matter anymore. Branding is one interesting way that corporate organizations devise to counter the flitting fame of corporate image, in order to ground the values of the subject. This piece is not about a professional analysis of the advantages or otherwise of branding, yet, the focus is on the importance of this idea that has taken the world by storm; and the significance or otherwise, of the outcome of the embrace. There is no doubt that branding, like every idea of this age, is a new way of looking at an old order. Therefore, we are talking of building up an image of an entity or polishing or modifying the entity, probably leading to a changing attitude to the entity. In the past, to achieve such order will involve changing the entire entity, modifying its looks, or talking to people about its changing faces, in order to attract attention. Today, branding comes in different forms and shapes, but with the same focus, and the same methodology, in the real sense of it. The fact that the world is smaller makes it easier for all the ideas to circulate. However, my own take is this: the reality of globalization is gradually robbing the world of variety and originality. Sure, it is an advantage that one could be in one corner and pick on ideas from another part without physically leaving your location. Yet, it is that same argument that also works on the negative side! Yes, it becomes a disadvantage when an idea that one person develops to make a unique object suddenly go viral and becomes a worldwide replication. Where is the originality? Now, scholars are dwelling more on globalization, and few academics are celebrating ‘micro achievement’ in the name of success. Just a little addition to an original idea gets blown out of proportion and become a celebrated success. Originality is even becoming archaic; many would rather celebrate a modification or a ‘repackaged’ idea rather than show interest in a new thought. I think this is very sad. So, the idea of branding itself is a way of repackaging the old order, rather than creating a new and unique process. Really, even the mind is undergoing branding, rather than creating. It is the tragedy of globalization; and the tragedy of our generation.
WHAT THIS HAS TO DO WITH WOMEN? JOIN ME FOR NEXT KBLOG ARTICLE.

As a pregnant woman, do you know your health status?

In celebration of the Reproductive Health Month, Gauteng Department of Health has encouraged pregnant women to know their health status and that of their children. ...