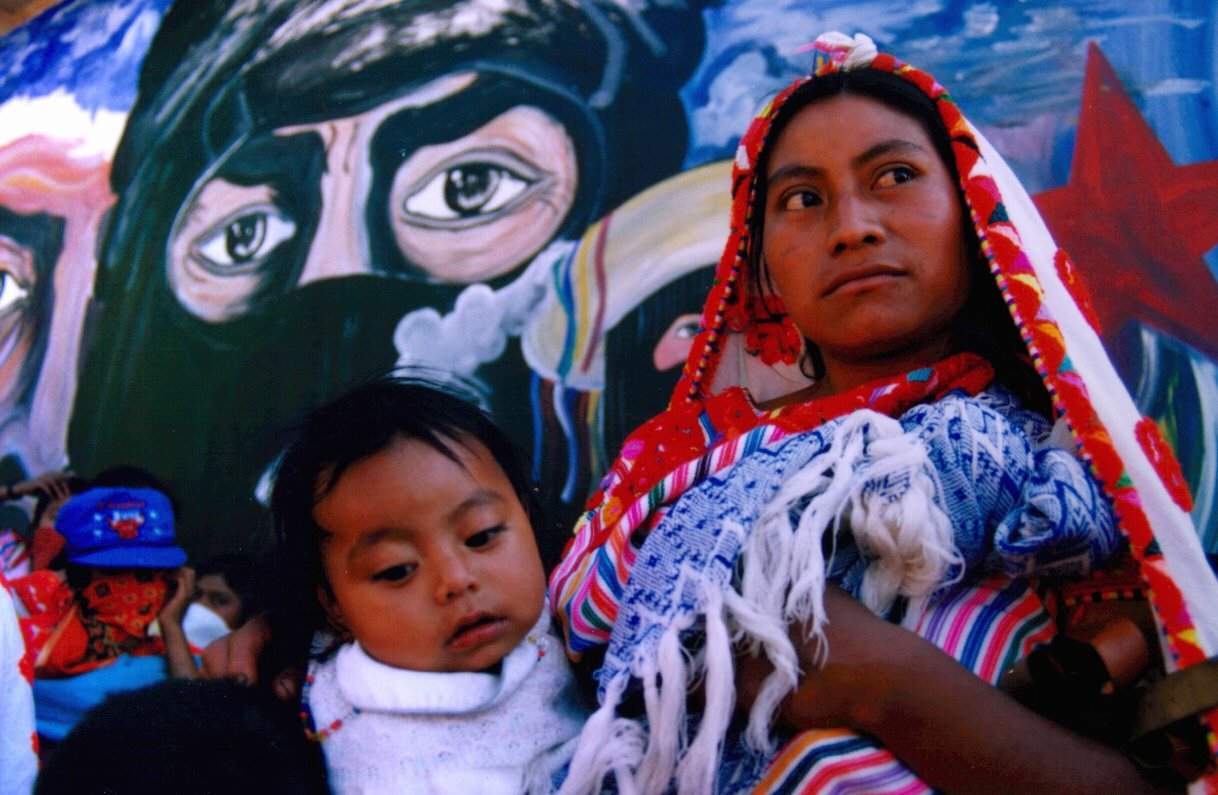 Please, don’t be quick to label me as a fanatic of the cause of the female struggle; it may not be totally my fault. Actually, the truth is that the pressure on the female gender seems to be so much, that some wonder sometimes that life is too much unfair to the gender. Let’s look at it this way; whatever the trouble in the world, the effect is heavier on the women than on the men. While the men are busy protecting their egos or fighting for it, the women are usually at the receiving end of the fallouts. Take a close look at the situation around the world; whether the crisis in Ferguson or the pain of ISIS terrorism or the anguish of BOKO HARAM victims, and imagine what the women there are going through! Women are the ones who have to bury husbands, brothers or sons on a daily basis; they are the ones who have to carry the burden of displaced or dismantled families. Traumatic, wouldn’t you say?

Alright, let’s come back home from the war zones; feel the pain of our sisters in different parts of Africa where there are political or economic conflicts; women who have to live constantly in fear; fear of what next? Or do we say, who next? But, the irony of it all is that there are women at the other side too! Just as Bashar al- Assad of Syria has his wife, Asma, so also the ‘hard men’ of this world have their women! Now, imagine how it feels to sleep beside a ‘bomber’, knowing that tomorrow he’s going out to kill fellow humans, other women’s children! Some people would look at my analysis as pedestrian, probably not worthy of serious consideration; however, from a humanist perspective, we cannot ignore the real feelings and social considerations here. Well, the thought that some of the women in these situations are not aware of the reality may be true, but many others are aware.

Now, the focus of my comment, here, is the pain that has engulfed the lives of many women across the globe; and the bitter reality that in many cases, fellow women are contributing to the situations. Is it possible for women to care so much for fellow women and refuse to do anything that could cause them pain? What effect would be made if or when women decide to say NO to certain situations or unfavourable events that could harm other women? Now, let’s take a deep breath and go back in history; or read more about certain events of the past, when women were provoked and had to STAND up and say NO to wicked oppression.

No, this is not about advocating civil unrest or disobedience; it is simply about making a point that the idea that women are never united or can hardly come together for a united cause, seems to be more serious than we care to admit. I think it is high time for contemporary women to begin to look at such issues critically, may be to begin to train young girls on the new ideals of caring for fellow women. The response may make or mar the future of the female gender and/or the family of the human race.

LIVES ON THE FRINGES 2

ARE MEN AFRAID OF WOMEN RANKING?