8 Poisonous foods you love to eat 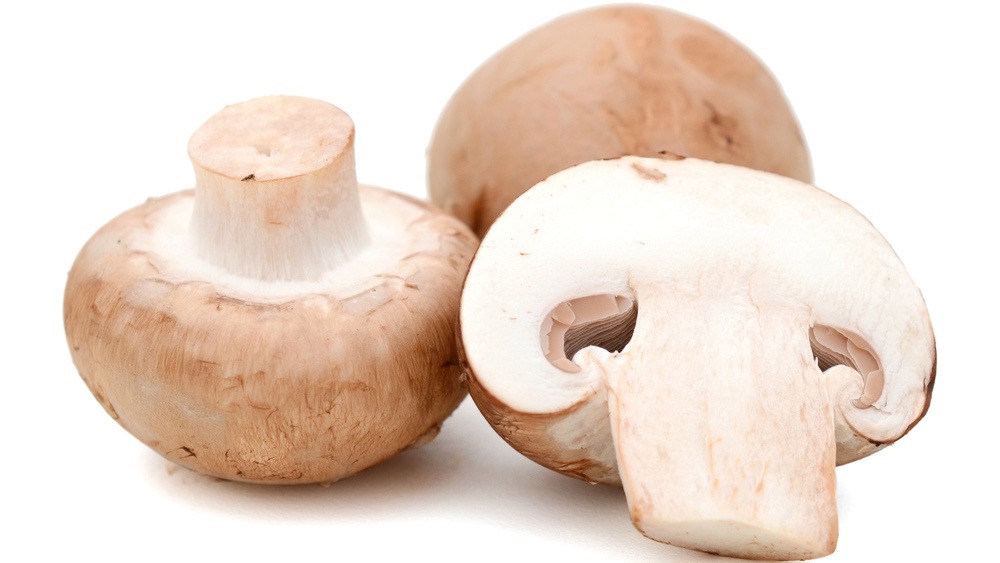 8 Poisonous foods you love to eat
There are many foods that can do harm to our health , but what most people do not know, is that many of these foods we consume daily without knowing that they can literally kill. Of course the latter option happens only when you prepare these poisonous foods in the wrong way, or overeat.

Due to the new healthy habits that are nowadays fashion, people have been looking for more and more sources of balanced nutrition, balanced diets, etc. And with that many of these poisonous foods are sold free of charge and without much information of the evil they can cause.

In this matter we will reveal what are these poisonous foods and how to consume them without putting your health and life at risk.

1. Mushrooms
The number of species of mushrooms is enormous, some types even become famous for being hallucinogens, and can even alter the personality of people.

On the other hand, there are many mushrooms that do not harm health and do not cause any kind of “cheap”. Like shiitake, for example.

The big problem is in differentiating, the poisonous mushrooms from those that are edible.

Even though there are some methods to identify which mushrooms are dangerous, it is not very reliable that in the environment you can identify the differences between them. And any unknown mushroom should always be considered hazardous to health.

2. Almonds
Although very tasty, bitter almonds have an unhealthy component: cyanide or cyanide.

This substance is well-known by lovers of police reading, as of the books of Agatha Christie, where the murderers killed their victims with these substances.

Fortunately for consumption, the almonds go through a process where the venom is removed (which is mandatory). In some countries the sale is even illegal.

3. Cassava
Although it is widely consumed throughout the country, being one of the most important sources of calories, cassava also has substances toxic to our body.

It contains the hydrogen cyanide, which is present in its leaves and roots, which is released by poor processing.

There are some ways to avoid this poison that is being careful when cooking cassava. Without precautions, cassava can cause severe intoxication, with vomiting, dizziness and even death.

4. Tomato
The glycoalkaloids are present in the leaves and the stem of the tomato, which can cause many gastrointestinal disorders, in addition to much nervousness.

Although these parts are not present in salads, they are often used to enhance the taste of food during preparation.

Removed prior to preparation, there is no problem with the poison spreading enough to cause accidents.

5. Nutmeg
Many spices, even if consumed in small quantities, can contain hallucinogenic substances that can kill, and produce very dangerous side effects. Nutmeg should be consumed whole to cause the worst.

Ingesting only 2 grams of nutmeg causes the effect of the use of amphetamines and its various side effects, ingesting 10 grams can cause hallucinations.

6. Cherry
The cherries fit within the list of poisonous foods because of their seeds.

Although they are very popular berries, especially at birthday parties, when the seeds are chewed or crushed, they produce hydrogen cyanide. This substance is also present in bitter almonds and is extremely toxic.

7. Apple
As in the case above, the mace also has dangerous seeds, but the amount of cyanide present in them is much smaller.

That means that even without wanting to swallow a mace seed, you do not have to go to the hospital. In that case, the intake would have to be in large quantity to get sick.

8. Potato
The potatoes contain the glycoalkaloids, like the tomato, also in the leaves. The substance is responsible for causing weakness, a bit of hallucination like confusion, can lead the individual into coma and death. The great warning, is that this substance can also be found in the potato itself.

You can identify the concentration of the poison through the color of the potato that turns green when these poisonous foods are unfit for consumption.

5 physical activities for those who do not like the gym

5 physical activities for those who do not like the gym You know that you need to practice physical exercises to avoid a series of ...