13 signs that indicate if the woman has fertility problems 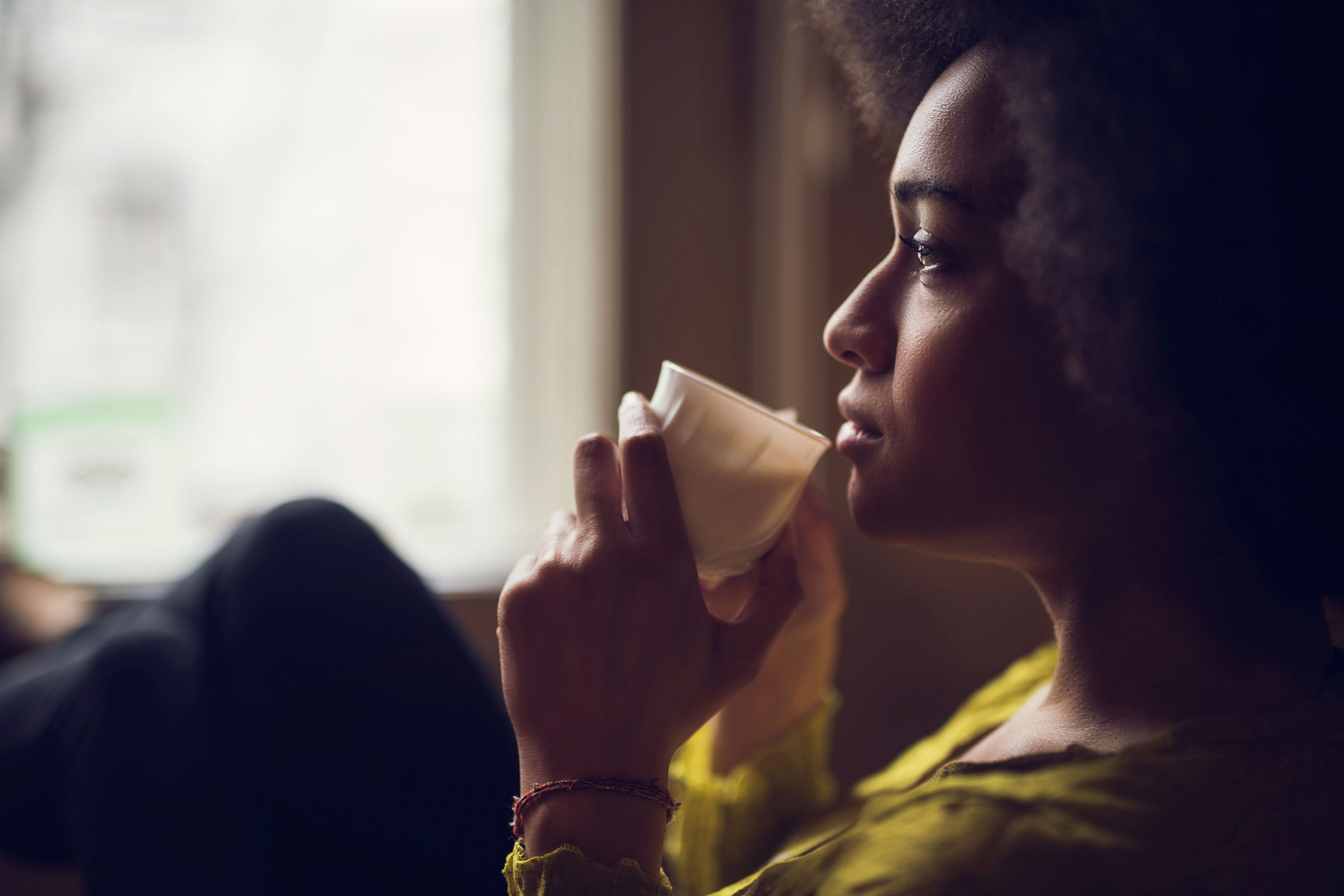 13 signs that indicate if the woman has fertility problems

Female infertility is caused by a number of factors linked to both genetic causes and external agents such as air pollution, smoking, and eating.

When a woman tries to get pregnant and gestation does not happen, it is a sign that something is not right with her reproductive system or that of her partner, so it is essential to seek medical help to understand the possible reasons that are preventing fertilization.

To diagnose the cause of infertility, the woman needs to consult the gynecologist, who will perform a series of tests that will indicate the best treatment, which will be evaluated on a case-by-case basis.

To know a little more about this subject that affects so many Brazilians, know, below, 13 signs that indicate if the woman has fertility problems:

1. Age
When the female baby is formed inside the mother’s womb, she carries a lot of eggs, of which 75% are lost soon after birth.

When she begins to menstruate, the woman begins the gradual loss of her eggs and, as she grows older, her quantity and quality become smaller.

For this reason, the later the woman decides to have children, the more difficult the fertilization becomes and the more fertility problems she may have.

2. Polycystic Ovarian Syndrome (PCOS)
The ovaries are like appendages located on the sides of the uterus, responsible for storing all the eggs the woman carries during her fertile age.

They are responsible for the production of the hormones that give rise to the menstrual cycle. When there is an irregularity in this hormonal production, especially in relation to the excessive production of testosterone and the appearance of small cysts in the ovaries, menstrual cycles occur and there are other apparent symptoms such as acne, obesity, and enlargement of the body.

The syndrome has no cure but can be controlled. The most commonly used method is through regular delivery of hormonal birth control pills.

3. Commitment of ovulation by medical procedures
Other causes cause a deficiency in ovulation, which goes beyond the age and PCOS factor. Women who are subjected to aggressive treatments such as chemotherapy and radiotherapy usually have interrupted and compromised ovulation, which can lead to fertility problems.

That’s because of these processes while destroying tumor cells, reach the germ cells that store the eggs.

4. Endometriosis
Endometriosis is a typical woman’s disease that occurs when the endometrium, a tissue that covers the uterine cavity, forms outside the uterus, which can compromise various organs, such as the ovaries, bladder, retrocervical region, and others.

Common in women of childbearing age, this disease is a major cause of female fertility problems, being more common in women who started to menstruate very early and who have very intense and longer menstrual cycles than normal (3 to 7 Days).

Endometriosis is easily diagnosed by severe abdominal and pelvic pain, while evacuating, urinating and during sexual intercourse, in addition to fatigue and diarrhea.

5 – Myomas
Uterine fibroids, although they are the least determinant factors for the existence of fertility problems, may compromise the achievement of pregnancy.

Inherited, fibroids are benign nodules that appear on the wall of the uterus, which can cause vaginal pain and bleeding.

These nodules can reach very large sizes, simulating gestations of 5 or 6 months and arise by the action of the excessive female hormone estrogen in the body.

Medications and surgery are the most recommended methods for treating the disease.

6. Tubular Changes
It is in the uterine tube that fertilization occurs. Therefore, it is necessary that the way is free so that the encounter between the male and female gametes is possible.

Any obstruction, arising from infection, gonorrhea, appendicitis, ectopic gestations (outside the womb) can block the uterine tube, causing fertility problems.

7. Heavy menstrual cramps
Colic is common symptoms of menstruation, but when they are almost unbearable, they may be indirectly linked to endometriosis, one of the major diseases causing fertility problems.

8. Irregular Menstrual Cycle
The common menstrual cycle, which indicates that the functioning of your ovaries is in order, is 28 days and can reach up to 30 days.

When the menstrual cycle is irregular, that is, when the woman menstruates more than once a month or does not have a certain date to menstruate, being able to stay more than a month without the rules, it is indicative of the presence of anomalies like the SOP Of Polycystic Ovaries), which can lead to fertility problems.

9. Obesity
Obesity and abrupt weight loss cause changes and severe hormonal problems in the body, which directly interfere with a woman’s ovulation and fertility.

10. Pelvic Pain
Uncommon, constant pain in the pelvis indicates inflammation in the fallopian tubes, which can worsen and lead to infertility if not properly treated.

Pelvic pain may also be signs of the fibroid, arising from the growth of the uterus by the disease that presses the pelvis and abdomen, as its evolution.

11. Pain during sex
Feeling pain during intercourse may indicate the presence of fibroids, which deforms the uterus, leaving it rigid. If left untreated, symptoms may be aggravated by fertility problems.

12. Smoking and Alcoholism
Alcohol and cigarette affect not only the development of the baby when there is already gestation, but directly interfere with the probability of the woman becoming pregnant.

This is because, a number of toxins that these substances introduce into the body, greatly reduces the quality of the eggs and the probability of fertilization.

13. Keep unprotected sex for 12 months without getting pregnant
When the couple has frequent sexual intercourse for a period of 12 months, without the use of any contraceptive method and even though the fertilization does not occur, it is a sign of fertility problems, or in the man or the woman.

When the woman is over 35, the waiting period falls to 6 months. After this period, the doctor should be sought for evaluation, testing and fertilization treatment if recommended.

Silent treatment by men : Women are always at the receiving end

My mother always told me that silence is the best way to deal with unnecessary confrontations. For a while, my usually active mouth (when it ...