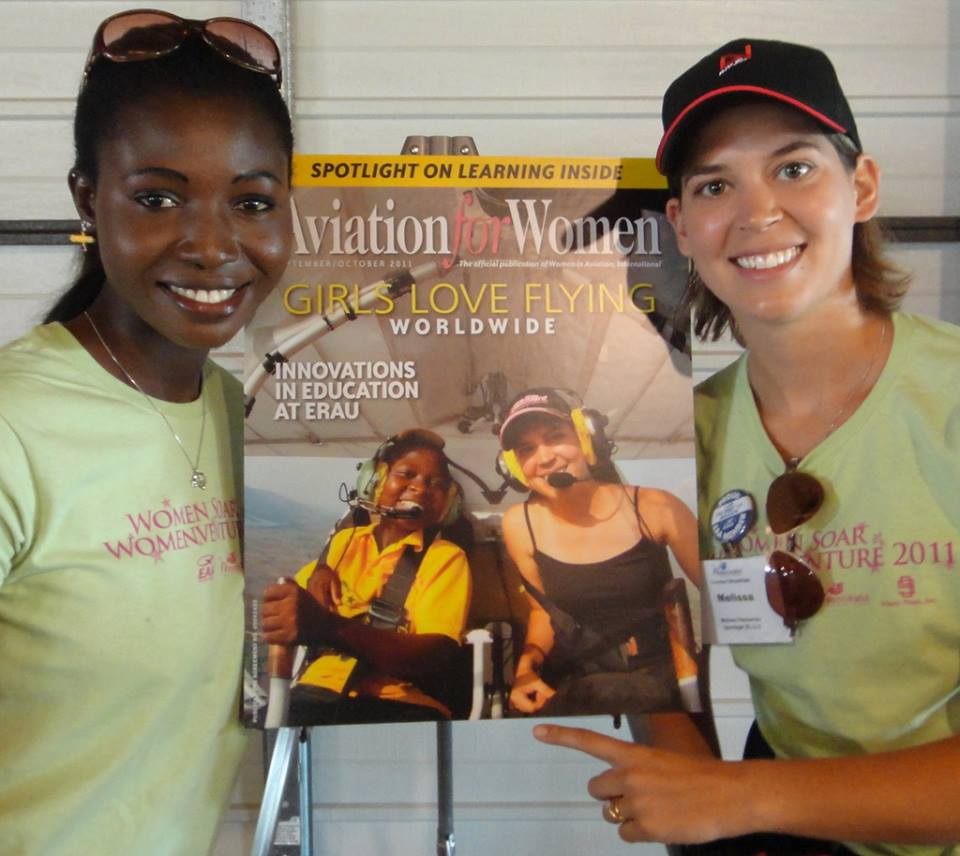 Patricia Mawuli grew up in a mud shack in Ghana’s bush country. As a young girl, she would wistfully watch the planes pass overhead, wishing one day to fly one herself. 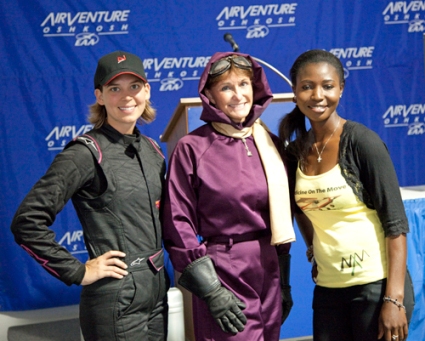 In 2007, at the age of 21, she decided to break into the boy’s club that is Ghana’s flight industry. She walked to Kpong Airfield and asked for job.

“I (told) her no, we don’t employ women,” recalls Jonathan Porter, the airfield’s technical director.

“The whole concept of employing women in an environment where you’re clearing trees and building airplanes didn’t seem to me, in my experience, to fit in with the African context,” he admits.

Mawuli was persistent, however, and when she offered her services for free, he couldn’t resist giving her a trial. He gave her a machete and told her to clear tree trunks. To his surprise, she flourished.

“She used her head, not just her muscles,” he recalls. “She thought about how she did things and took out the trees better than the men.”

Not only did Porter give her the job, he taught her how to fly, and in 2009 she became the country’s first female civilian pilot (as well as the first woman in West Africa certified to build and maintain Rotax engines).

Since then, Mawuli has been offered jobs from all over the world, but she’s decided to stay put and help grow a generation of female pilots in Ghana. With Porter, she has launched an academy called AV-Tech, which aims to provide young Ghanaian girls with the skills, training and inspiration they need to make it on their own as pilots.

“There are a lot of young people (who), when they see me, (are given) hope. It motivates them to learn harder because they believe women actually have something ahead of them,” she says.

Some, like Catherine Shelton, have come from as far afield as the United States to learn from Mawuli.

“She’s taught me general airfield operations — safety, security — (and) a lot culturally. She’s taught me the difference in the aviation industry here versus the U.S. versus Europe.

“And she keeps me smiling.”