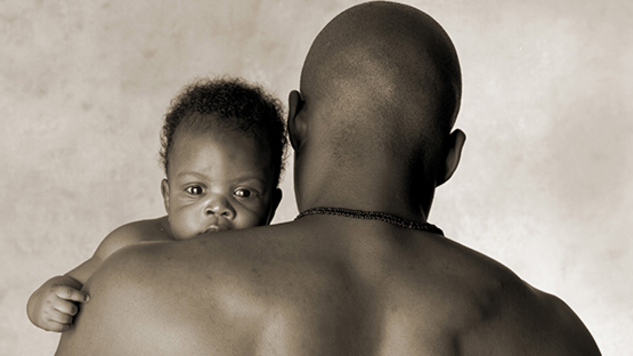 As an African man I understand the need for a woman to accord a man his deserved respect as well as dignify and make him the head of the home. I understand our culture admonishes a woman to be totally submitted to her husband as a symbol of authority. But the hard truth is that most African men fail to understand that this should not be done at the expense of a woman’s own dreams and ambition. Respect and submissiveness does not mean enslavement.

How did we get here if you ask me? Well, it’s a known fact that the African culture has long upheld this culture of “enslavement” of a woman to her husband even if it is to the detriment of her own life or dreams. Our culture has over time instilled a distorted ideology in the girl-child which makes her come to terms with the fact that once she gets married, her personal goals, dreams and aspiration must be sacrificed to build her home. So, she thread cautiously to avoiding been seen as not been submissive when pursuing her dreams, when she gets married. Our culture has relegated her to the “kitchen and other rooms” as affirmed by Nigeria’s president few weeks ago. No wonder even African men who are public figures display this archaic culture in their style of leading (non-inclusion of women in key appointments) and in their communications. On the other hand the culture has also taught African men to claim superiority over the woman. This is why domestic violence is on the rise. The cause of this is not farfetched; African men feel disrespected and insecure when a woman proves to be more successful or up and doing in her quest to achieve her goals. He’s threatened by her effort to become a name to be reckoned with. This most African men thinks will make her more powerful and hence disobeys them.

These questions and every other question that borders on abuse or violence against women can only be answered when African men are told this blunt truth: that Just as a man seeks to be at peak in his chosen career, business or endeavor, a woman also has the right to seek to be at peak in her chosen career, business or endeavor. This is not in any way trying to promote gender equality neither does this downplay on the right of a man to be the head over his wife. It is however to dissolve the disparity between what a woman is capable of doing and what she’s not capable of doing. Whether she can pursue her dream or just become a “full house wife” in order to support the man.

Until African men come to terms with this hard truth, abuses and discord in the home will remain inevitable. African men should start seeing their wives with the spectacle of trust and liberty. That just as I work towards achieving my dreams and aspirations, my wife should also be given the free course to pursue hers. This change in ideology begins with me, it begins with you!