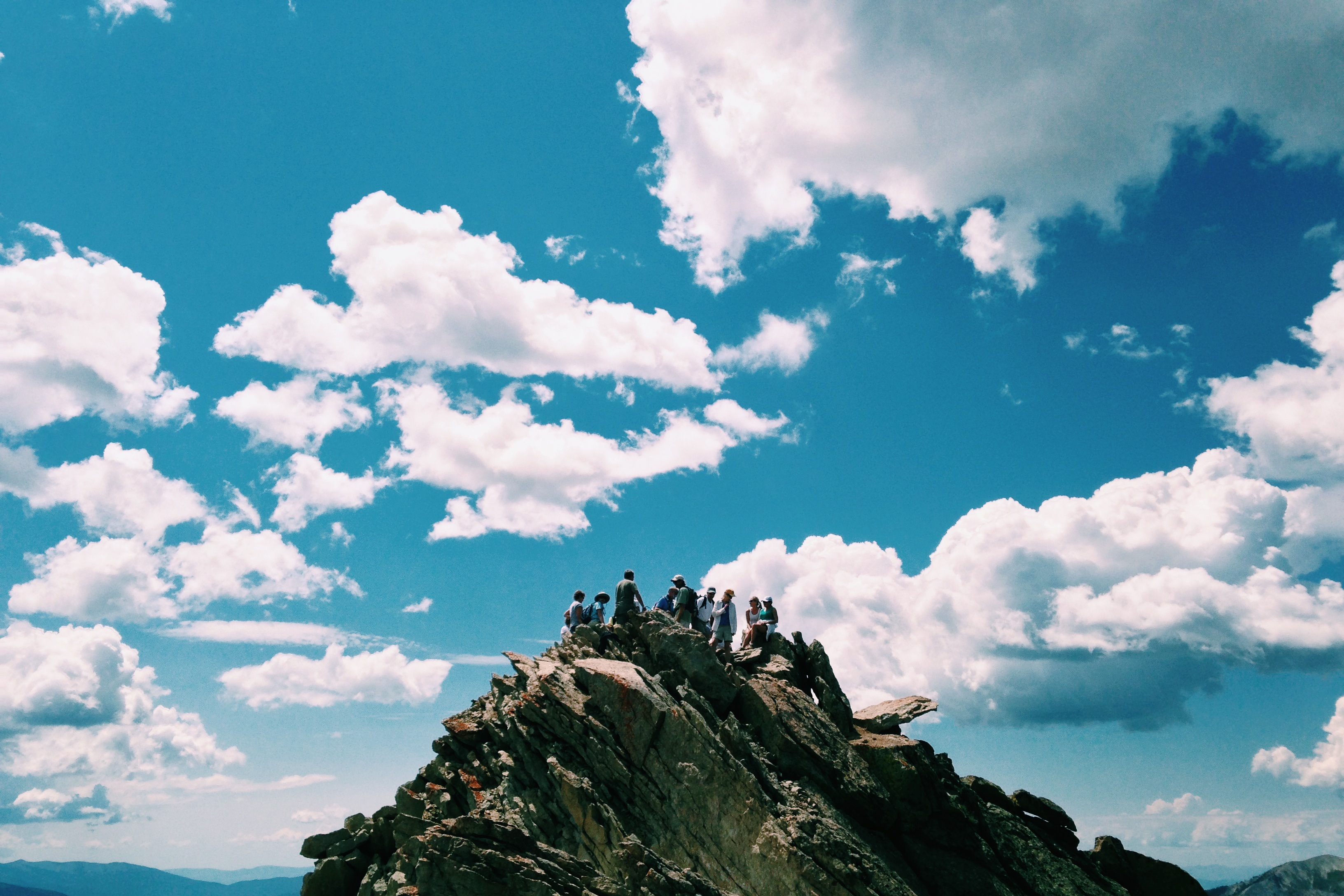 The vice president and minister of Women’s Affairs has underscored the need for more investment in adolescent girls for their own sake, stressing that educated and healthy girls will have the opportunity to reach their full potentials and have their human rights.

Her Excellency Dr. Aja Isatou Njie-Saidy made these remarks Wednesday morning at her office at State House in Banjul, while delivering a statement as part of activities marking the World Population Day, which is celebrated globally every 11th day of July. The Gambia joins the rest of the World today to celebrate the Population Day in form of speeches, quiz contests as well as radio panel discussions and match past by people from all walks of life. The theme of both the State of World Population Report and World Population Day for this year is “Adolescent Pregnancy”, which underscores the importance of paying attention to the sexual and reproductive health needs of the adolescents. The vice president said educated and healthy girls are more likely to marry later, delay childbearing, have healthier children and earn higher incomes. “They can help fit themselves and their present and future families out of poverty. They will be a force for change in their communities, and generations to come. “As the saying goes, when you educate a man, you educate an individual, but when you educate a woman, you educate a whole nation,” she underscored.

The fight against adolescent pregnancy, according to the vice president, does not stop at implementation of international and national protocols, but also using culturally acceptable approaches for sustainable programmes. “Provision of a core comprehensive package of sexuality education, and sexual and reproductive health, and HIV services for adolescents, prevention and treatment of Sexually Transmitted Infections (STIs), maternal health and post-abortion services, should be a hallmark to reducing the frequency of adolescent pregnancies,” she stated.

The VP said statistics have disclosed that globally, about 16 million girls, aged 15-19 give birth each year. She observed that in most of these cases, the girl is already married. “Records have also shown that complications from pregnancy and child birth continue to be the leading cause of death among adolescent girls, who are mainly between the ages of 15 and 19 years in many developing countries. Adolescent girls and young women also face high level of morbidity and death as a result of unsafe abortion. In 2008, there was an estimate of three million unsafe abortions in developing countries, among them girls aged 15 to 19,” she disclosed. Njie-Saidy reported that research has shown that in all developing regions, the adolescent birth rate decreased between 1990 and 2000. She however noted that since then, the rate of decline is reported to have slowed down or even reversed in most regions. She lamented that sub-Saharan Africa continues to have the highest adolescent birth rate with little progress since 2000. “Globally, around 1 in 3 – almost 70 million young women, aged 20-24 were married before their 18th birthday. Child marriage persists at high rates in several regions of the world, particularly in rural areas and among the poorest girls, who often have a child soon after getting married, despite being children themselves,” she further remarked.

“It is projected that, if present trends continue, 142 million girls will be married by their 18th birthday,” she added.

The Gambia, according to Njie-Saidy, has over the years demonstrated its commitment, to all charters and protocols that advance the agenda of providing comprehensive sexual and reproductive health and rights for all young people and has been meaningfully engaging them at all levels of decision-making.

“The government of The Gambia in line with the 1994 ICDP Programme of Action strongly believes in the principles of universal access to reproductive health and services, including those relating to HIV/AIDS, and upholds that couples have a right to decide, freely, the number and timing of their children and should be given the means to do so, through information, education and communication,” she indicated.

In addition to these, she said, health services are also provided to all Gambians at affordable costs and the provision of free maternal health care for women and adolescents and youth-friendly reproductive health centres in the regions. She further indicated that The Gambia in her various development policies and programmes, upholds the rights of adolescent and youth to access information and services related to comprehensive sexual and reproductive health. The country, she further highlighted, has taken steps to integrate adolescent and youth Reproductive Health (RH) issues in the health and national population policies and the Programme for Accelerated Growth and Employment (PAGE).

The VP said under the leadership of President Jammeh, a lot of progress has been registered in addressing gender inequality, equity and the empowerment of girls and women. She cited the implementation of the Beijing Platform for Action, the 1994 ICPD Programme of Action and other international conventions as examples. “The adoption of our 1997 constitution marked a watershed in the empowerment of Gambian women and girls,” she noted.

Given the significance of health and education to the socio-economic development of women and girls, VP Njie-Saidy disclosed that the government continues to commit a significance part of the budget to the social sectors. This, she said, has resulted in marked improvement in education and health infrastructure development, quality service delivery and accessibility to the existing network of health facilities countrywide. “In a bid to create opportunities for girls to reach their full potentials, His Excellency the president, has established the President’s Empowerment of Girls Education Project (PEGEP). This project, provides scholarship for girls at various levels of academic endeavours and is greatly increasing enrolment and retention of girls in school,” she further stated.

While stating that “we must” recognise women and girls as partners to development, she assured that the government will also continue to create an enabling environment, for the economic and social development of women and girls. She pledged that the government will provide the avenue, for building life skills, and where possible, encourage delay in early marriage and pregnancy, and concentrate on preventing HIV infections, and reducing illiteracy.

“We must therefore, as parents and guardians, do our part in ensuring that our young ones, particularly our girls are given the due attention needed to making sure that they are protected and cared for, so that they can reach their cherished destinations in life,” she urged.

She concluded by stressing the need for the culture of “non-dialogue” between parents and children on sexuality to be done away if they are to meaningfully reduce the incidence of adolescent pregnancy in homes and society in general.

For the last two weeks my spouse and I took part of our annual leave to spend a little more time with the children. Beyond ...