10 organic foods that are not worth financially
In any written article on healthy eating, you will find a recommendation saying that you should give preference to organic fruits and vegetables as they are free from pesticides.

This is a very valid concern because several scientific studies have pointed out a direct relationship between the consumption of these substances and the development of very serious diseases, such as cancer.

However, organic foods have a major disadvantage: the higher price. Fortunately, there are indeed some fruits and vegetables that can be safely consumed in their common versions, so it is not worth spending more on organic varieties. Find out what they are: 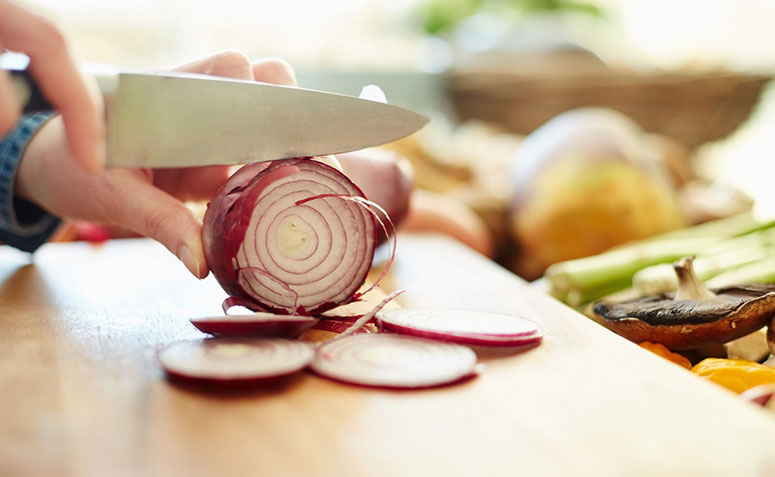 According to the EWG (Environmental Working Group), a US non-profit organization that studies the use of agrochemicals and other chemical additives, onions are one of the plants with the lowest pesticide contamination. So you can consume the non-organic version with no problems.

2. Mango
Besides being tasty and full of fibers, the mango can be consumed in its traditional version without any problems. After all, according to the latest Anvisa report on the presence of pesticide residues in food, only 0.5% of the samples of this fruit offered some risk. 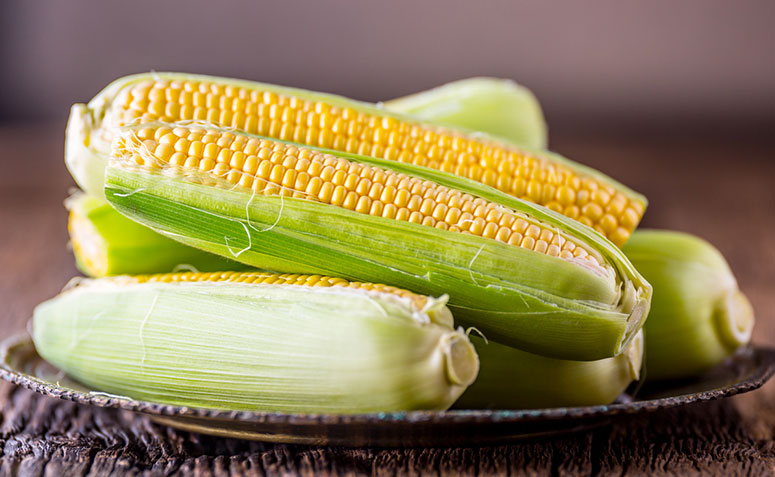 We can opt for non-organic corn because straw is an excellent barrier against the absorption of pesticides by grains. So when that part is eliminated, the waste also goes away.

It is worth mentioning, however, that some varieties of green maize can be produced from genetically modified organisms. 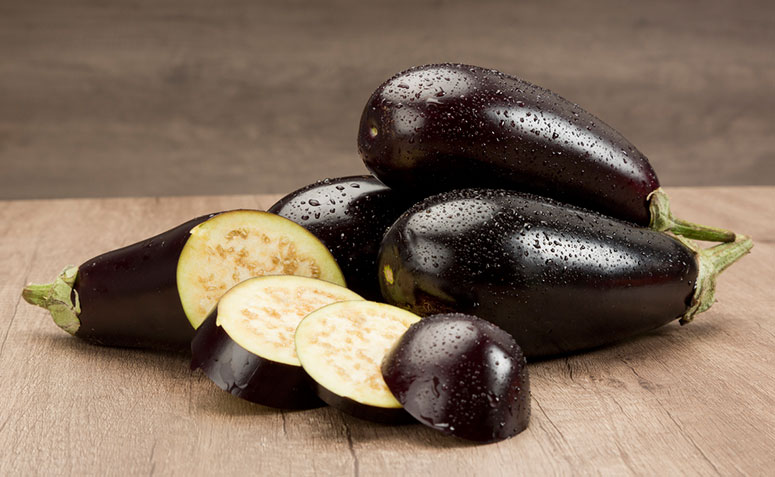 Just as in the case of corn-green, the eggplant’s secret is in its coating; however, in this case, the bark is very smooth, which makes it difficult to fix the pesticides. As a result, you can save a little bit when making a delicious pâté or other dishes that carry this ingredient.

5. Cabbage
Like the asparagus, cabbage does not require the application of large amounts of pesticides, so you do not have to resort to the organic version – so much so that only 0.2% of the samples analyzed were contaminated. That is, great news for anyone who wants to enjoy all the benefits of this vegetable!

6. Kiwi
The kiwi is not exactly cheap fruit, and organic version can get very inaccessible financially speaking. However, you can consume the traditional version without fear as long as you remove the shell.

7. Golden Melon
If some people already suffer to cut the bark of the melon, imagine the pesticides! Joking aside, it is thanks to this thick outer layer that we can consume several varieties of non-organic melon without ingesting pesticides at the same time.

8. Pawpaw
According to Anvisa, only 0.8% of Pawpaw (papaya) samples analyzed presented some risk related to agrochemical residues. Again, the secret is in the bark of this fruit, which preserves its pulp.

9. Avocado
If you are a fan of guacamole you can celebrate: you do not have to buy organic avocados to take advantage of all the vitamins, minerals, fiber and good fats that this fruit offers us. As you can imagine, just remove the shell and that’s it!

10. Banana
In addition to being an excellent source of fiber, potassium and vitamins C and B complex, the banana can be consumed in its traditional version. According to the Anvisa report, the analyzed samples did not present significant levels of pesticide residues.