7 things about self-esteem that psychologists would like you to know As A Woman
It is difficult for anyone to know exactly what he feels about himself. Therefore, defining how self-esteem is is not a simple task. But it is important to seek self-knowledge and always be attentive since there is a strong relationship between low self-esteem and depression.

And, contrary to what many people believe, self-esteem is not necessarily related to having other people’s love, having the confidence of friends, being successful at work. One can have all of this and still be unwell to oneself.

Nor is there a formula to keep self-esteem always high. But some tips from psychologists can help work this issue better. Here are seven things they would like you to know.

1. Getting high praise is not the solution 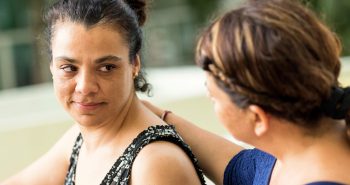 When someone is feeling down, it is not a compliment that will change that, especially when this compliment comes from a family member or friend, who you know wants to please you. But in general, that’s what people think, so this is usually the most common attitude. In those moments, the most effective is that the people around you offer emotional support. It works more than simply getting you up.

2. Money is not the solution either 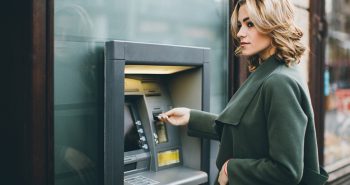 Material success can be a trap for self-esteem. There is a sense that the balance in the bank account is synonymous with happiness, but studies have shown that the opposite can happen: anyone who believes in it is more likely to have psychological consequences when something goes wrong in their life or career. Maintaining self-esteem linked to financial life is not good for one thing or the other.

3. This can end your relationships 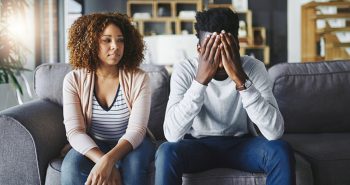 Although it seems to be an individual problem, having low self-esteem makes people more insecure and more resentful, which leads to behaviors that hurt others, especially in more intimate relationships. A study done in the Netherlands in 2017 showed that those who have low self-esteem tend to regret choices that involve their partner (from watching a movie to something bigger like changing their city) because they feel inferior and feel that their opinions are not important.

4. Having a large group of friends is not so important 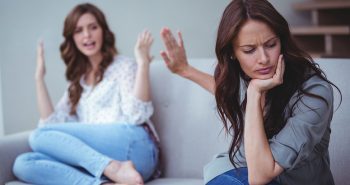 Self-esteem has a lot to do with the perception that others have of a person. So there is an idea that having many friends makes one feel better. But, in fact, it is not quite so. Having friendships or contacts in several different places – at the gym, at work, old school or college colleagues, among others – can reinforce your many values in many ways at the same time and therefore is better than being part of a single group (although with more members).

5. You may become more intolerant 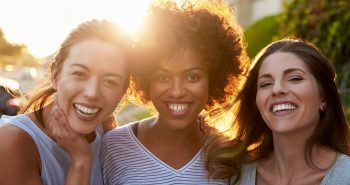 The way each one sees the world is shaped by self-esteem. A 2011 study showed that the lower a person’s self-esteem, the more likely these people to behave biasedly and fanatically about others. Those who feel better about themselves probably will not feel threatened by differences, or believe in radical opinions, and know how to respect everyone’s choices.

6. Women are no more vulnerable than men
Common sense has long believed that girls tend to have a more fragile self-esteem than boys, but a study done with people between the ages of 14 and 30 showed that there is no gender distinction between that feeling. Boys/men are as vulnerable to low self-esteem as girls/women. What happens is that often, especially in adolescence, there is greater social pressure on girls to fit into a pattern, which causes many to start not liking themselves.

7. Simple gestures help a lot
It does not take much to support a person who needs to improve their self-esteem. There are very simple ways to help. Give signs (or say) that you believe in that person’s worth. Do small day-to-day tasks like the home organization. And, above all, to show interest in talking and having the company, without trying to solve, but only making themselves available to be together at that moment.

All of these tips are important for anyone who is going through a low self-esteem phase or living with someone in this situation. But in all cases it is essential to look for a psychologist, who will know how to work in the right way to overcome any problem.